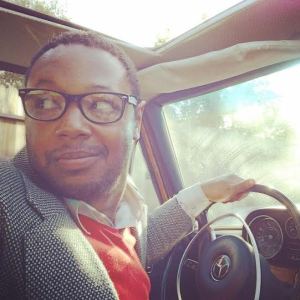 Take some time out and take a turntable trip. Using song and story, Laurence Jones will tell the tale of increased visibility, expression, and community among African American female performers leading up and culminating with the Uranus-Pluto conjunction in Virgo during 1965-66.

We’ll listen to lyrical content, and discuss the ​disruption and reassertion of cultural values against the backdrop of cultural change during the early to mid 1960s in and out of the entertainment field. We’ll strive to make​ interrelated correlations ​to some of the seismic shifts in race, gender and sexuality that have unfolded during the current Uranus-Pluto square of 2012-2015.

Laurence Jones (DJ Larsupreme) is not just your run-of-the-mill music blogger.  His carefully curated song selections and the writings that accompany them are vignettes that artfully paint the little-known stories behind the music.  This gives an in-depth historical and cultural context to a modern audience who are sometimes separated by decades from the era in which these records were released. The readers are given the gift of being able to peer into the heart of the music, and a little into Laurence’s heart as well.

As a student of Astrology over the last 5 years, he strives to make connections between the sky and the songs we listen to, as the interweaving narrative between them tell the history.​ ​He wishes to bring the history of our collective past back to life to inform​ the current story of our times.